The Austrian Tennis Federation may be just a tiny bit upset with Tamira Paszek…. 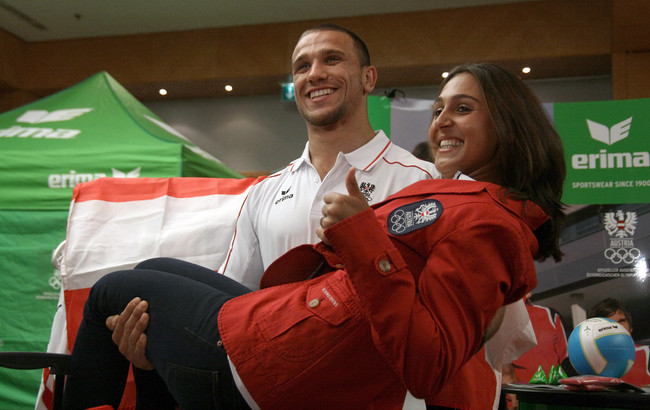 It has already been a talking point this year in Davis Cup with the likes of Federer, Del Potro, seemingly every single Spanish professional tennis player on the face of planet Earth, and many others either explicitly dropping out or else excusing themselves with injuries ranging from questionable to downright laughable, in order to focus on their individual season. None, however, have quite received the backlash that Tamira Paszek is currently on the receiving-end of by Austrian Tennis Federation President, Ronnie Leitgeb, after the 22 year-old decided to against competing for the Austrian Fed Cup team before blaming the decision on her coach:

“The Fed Cup this week is actually dominated by the disappointment of the tennis federation, but also my personal disappointment. Last year Tamira promised help us [...] so Austria can leave the second division. She has denied this with a rather embarrassing excuse again this year - and at the end of the day I have to conclude from this that there is not a great deal of patriotic well-meaning.”

Their anger is understandable, particularly considering it was Leitgeb and Fed Cup captain JĆ¼rgen Waber who apparently intervened and sent the ITF a written statement which allowed Paszek to compete at the Olympics despite her patchy Fed Cup record, but still. Ouch.