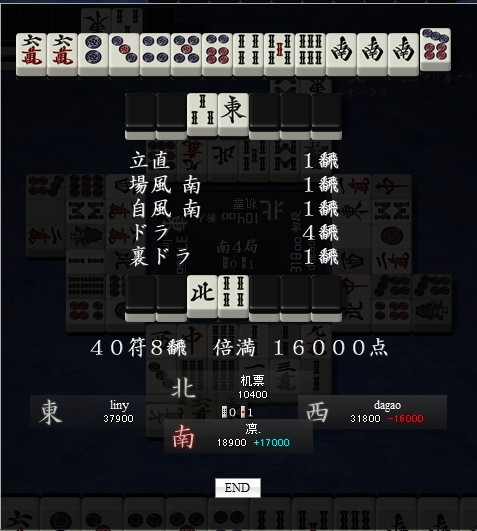 After weeks of rumours and rumblings, yesterday the WTA officially announced that a new Premier 5 event in Wuhan, China would replace the Tokyo Pan Pacific Open as the tour continues its obsession with everything Chinese. Tokyo was conspicuously absent from the calendar in any form and it sparked rumours that Tokyo would certainly be axed, but according to the AFP, PPO officials have claimed this isn’t the case:

“The 2014 calendar is still at a draft level,” an official from the Pan Pacific Open secretariat told AFP. [...] “We will aim for the same level of prize money (after 2013) as we think the Pan Pacific deserves it,” the official said. He added, however, that a reduction in prize money was a “possibility”.

If one thing is certain, it’s that the organizers have their work cut out unless they manage to involve the players. Remember, the WTA had absolutely no qualms about mercilessly slicing and dicing almost the entire European indoor season out of the calendar, despite its popularity and seemingly core role it played in the tennis season. So it’s difficult to imagine they’ll be too interested in retaining Tokyo as a sizeable tournament, and particularly not if it detracts in any way from the more lucrative Chinese events.

But, hey, as evidenced by the WTA’s final update of the 2013 calendar also yesterday, plenty can change in a year. We’ll see.